I never actually owned one myself, but have always had an interest in having/owning a water bed of my own. I am not sure about the benefits that having one would bring with it, but it’s just the quirkiness and bring different thing about it that is what probably attracts me most, that and also the child that still lives within. They used to be a lot more popular than now I am sure, because during the late 80’s and early 90’s they appeared all over the place; advertising on TV, the radio, bill boards and all the magazines, they also made an appearance in many films at that time too. Whereas these days the only time I see or hear reference to a waterbed or water mattress is when someone is talking about or referencing something from many years ago – more of a retro era. 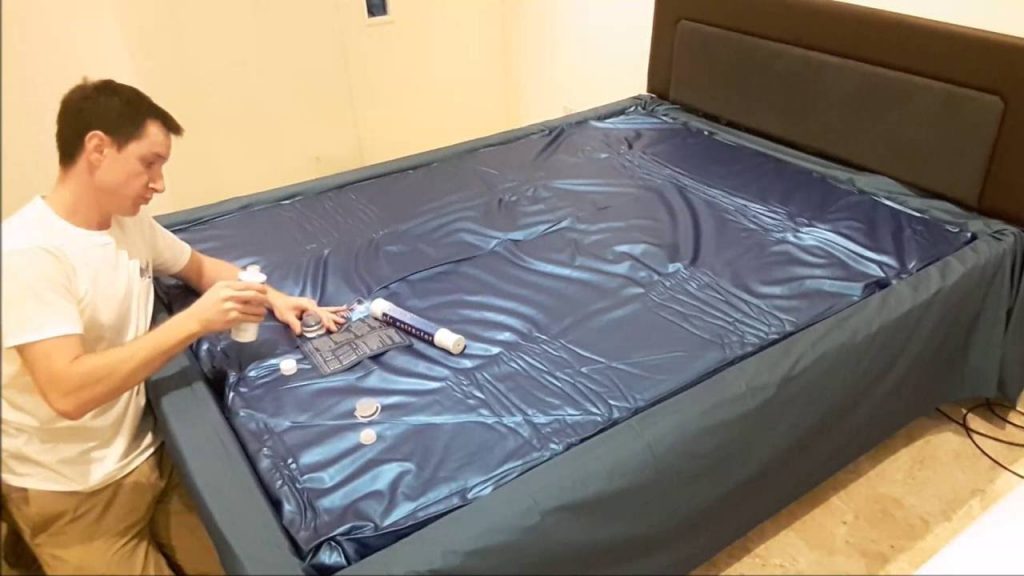 After doing some recent research into the topic I have found that there is certainly still a market for waterbeds/water mattresses, and they also are not so expensive too, actually they are a lot more reasonably priced now than they used to be when they were so popular back during the late 80’s. I think that at that time they were well over-priced which is what always put me off investing in one myself; also the thought of the bed popping during a deep sleep was another thought that would always put me off. However with the assurances the retailers give on this popping scenario being one that would just not occur and the modern day cost efficient price tag, I am actually going to go for it and buy my very own water mattress to fit into the spare bedroom (not quite that brave that I would risk the potential wrath of my other half on discovering her new bed is a water bed).

The new technology used in making the water mattresses is one that will ensure a long usage life and also ensure that the mattress maintains its shape, whilst also offering the more comforting, softness and flexibility that you would imaging a water mattress would. The salesperson in the shop also sold me on the benefits that they can have on joints, and the different, deeper sleep that one can enjoy with a water mattress. I get the logic in the way that perhaps it can help alleviate some joint pain with being more of a hugging type of mattress than anything I have had before, so I am keen to now give it a go and see how I like it.